According to Shailene Woodley, HBO series Big Little Lies may be renewed for a third season.

According to actress Shailene Woodley, the popular HBO series Big Little Lies may be renewed for a third season. Woodley, who played the youngest of the Monterey 5, has been busy since the second season of the drama premiered in 2019. In addition to filming for Netflix’s historical romance The Last Letter From Your Lover, which will be released this summer, Woodley may be seen in the upcoming thriller Misanthrope and the STX legal drama The Mauritanian. 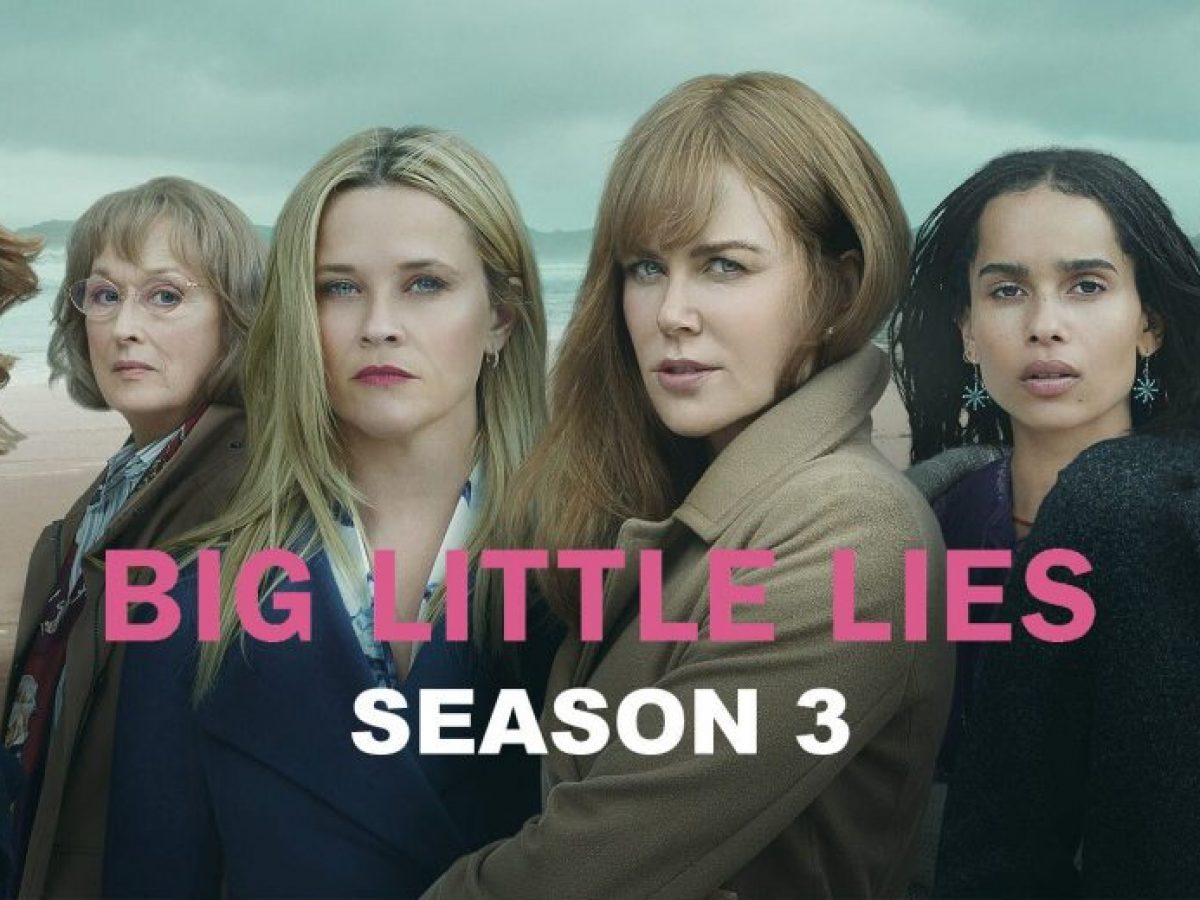 The first and second seasons are based on the same-named 2014 novel and chronicle the lives of five women living in Monterey, California’s gorgeous seaside town. Hello Sunshine, Witherspoon’s media firm, was one of the production companies behind the show, with Witherspoon serving as one of the producers.

Given how the second season ended, viewers will be curious to see how Kravitz’s Bonnie’s shocking confession affects the characters’ futures.

Singer Miles Arnell is raring to go and make his mark In the world of music.