Seems that it wasnt a good start for Shikhar Dhawan in the debut of his captaincy phase. This is because his side team lost to the team led by the vice captain Bhuvaneswar Kumar. The match was being played in Sri Lanka and it was an Intra squad match. 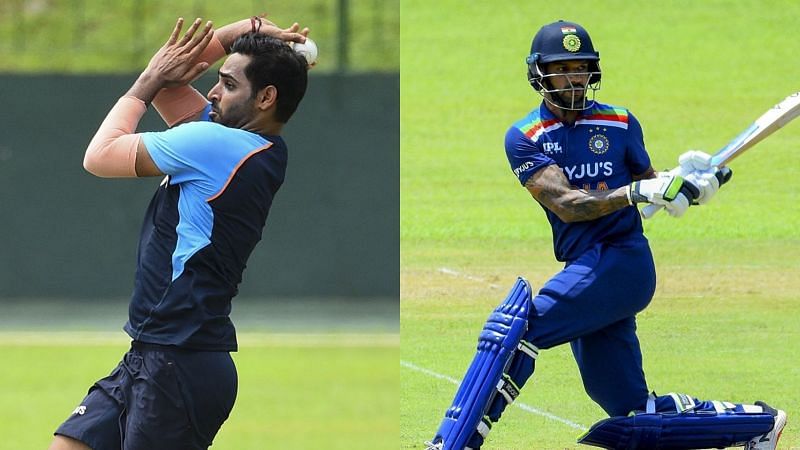 The toss was won by Shikhar’s team and they decided to go for batting first. In a span of 20 overs, they could make up only 150 runs with Manish Pandey scoring 63. However Bhuvi’s team gave their best and chased the target in only 17 overs. The duo of Devidutt Padikkal and Prithvi Shaw was an absolute beauty. They made a partnership of 60 runs and Suryakumar Yadav finished the innings with a wonderful half century.

The Indian team is gearing up against the actual match that is to be played against the Sri Lanka on 13th of July onwards. There is just a week remaining for the same and they are planning to squeeze as many ODIs as possible. For more updates on celebrities, Hollywood, Cricket, sports, technology and business, stay updates with the latest posts of The Midget Herald.