The Tomorrow War, a highly expensive-looking sci-fi action film that Amazon Prime Video reportedly purchased for a sum so large that it could have produced at least a dozen Eid films starring Salman Khan, gives Chris Pratt one helluva hero’s entry.

Chris Pratt charms his way through Amazon Prime’s lighthearted, action-packed throwback to 90s blockbusters like Armageddon and Independence Day in The Tomorrow War.

Chris McKay, who previously directed the fantastic The Lego Batman Movie, makes his live-action directorial debut with The Tomorrow War. Here, he keeps his self-aware sense of humour. The winks aren’t quite as smug as they might be in a Joss Whedon film, but they’re there. 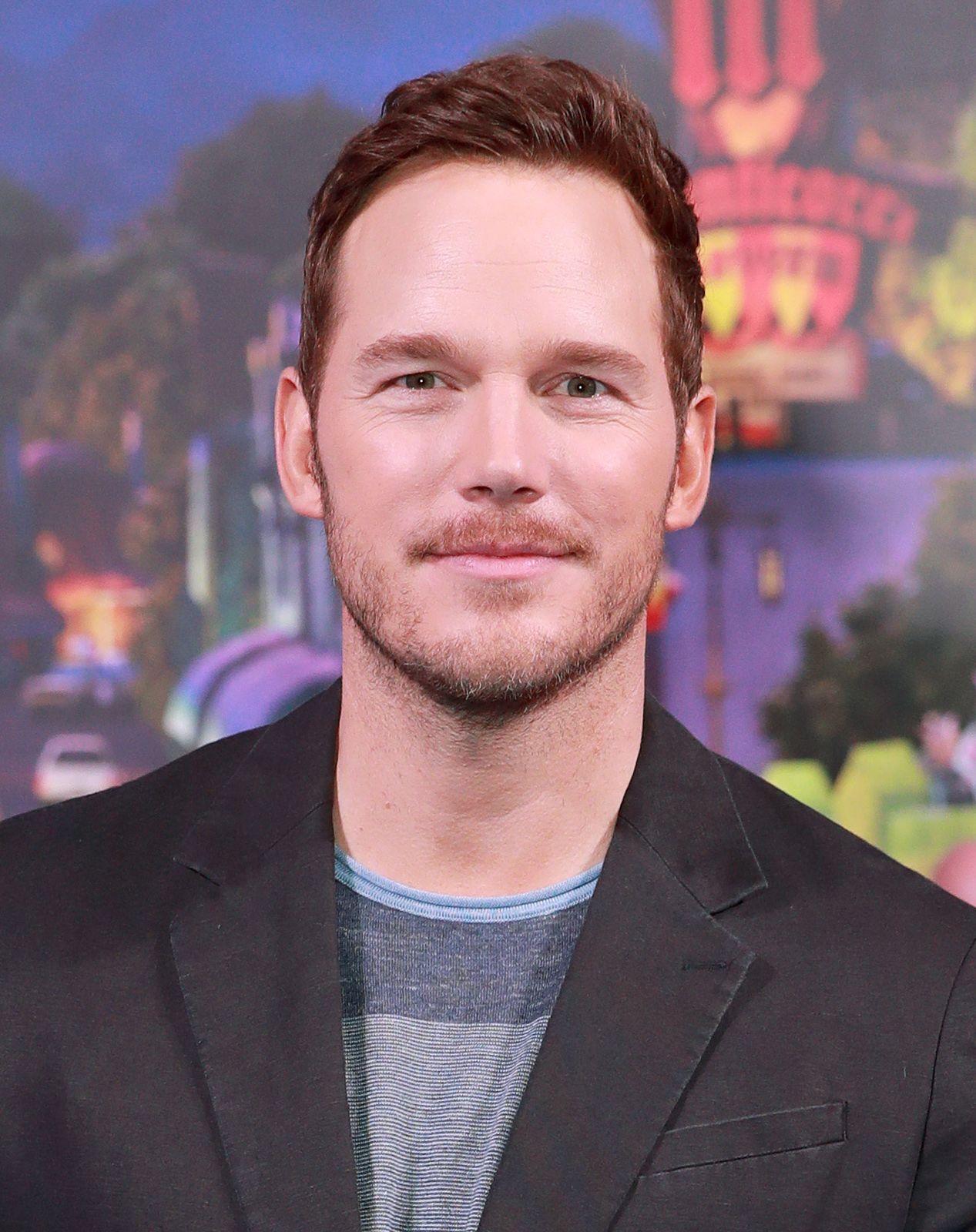 A time-hopping daddy issues plotline involving three generations of the Forester family is also possible. The big reveal is obvious from a mile away, but to McKay and Pratt’s credit, they play it as though a part of them knows they can’t really fool the audience. At most, this dramatic through-line is serviceable. For more updates on celebrities, Hollywood, Cricket, sports, technology and business, stay updates with the latest posts of The Midget Herald.

All you need to know about The Tomorrow War movie review