Sushmita Sens took to Instagram live session this Friday to reveal about her updates on her channel Aarya. He said that they are in the last schedule of the second season and it wouldn’t take much time to complete this. The first season started on Disney Hotstar back in the lockdown time in June 2020. It was well- engaged with the audience for  its well described narration nd storyline.

Apart from telling the updates of the last schedule, she also thanked her fans for being the constant support behind the succesgul launch of Season 1 and 2 as well. She also said her fans to wait patiently until the next time. 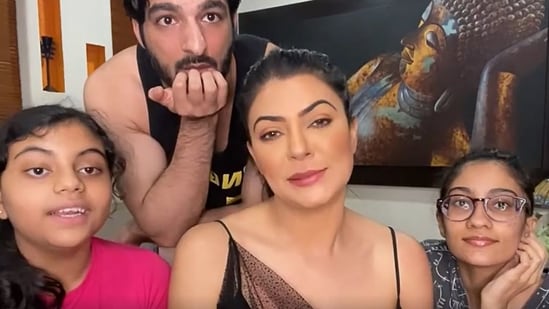 Aarya casts the former Miss universe in the role of  a happily married lady whose life becomes full of uncertainties when her husband, pharma baron Tej Sareen (Chandrachur Singh is shot.

Thereafter she discovers various different turns, where she knows that he was involve din a number of illegal drug rackets which is now a burden on her family. This series was directed by Ram Madhvani and Sandeep Modi. For more updates on the recent Hollywood and celebrities news, stay tuned to the latest news and posts of The Midget Herald.

Bright Health valued at $10.6 billion, falls in debut on NYSE