Geoff Johns was asked about Starman’s participation in Season 2 of Stargirl.

In an interview with TVLine, Geoff Johns was asked about Starman’s participation in Season 2 of Stargirl. When asked if the character was being set up for season 3, Johns replied it was an intriguing question and that he liked how comics develop long-burning subplots. He said the character would show up in the second half of the season, and that there would be a scene with John Wesley Shipp’s Jay Garrick version of The Flash. If Season 1 of Stargirl was about embracing one’s past, Season 2 appears to be about being consumed by one’s past. 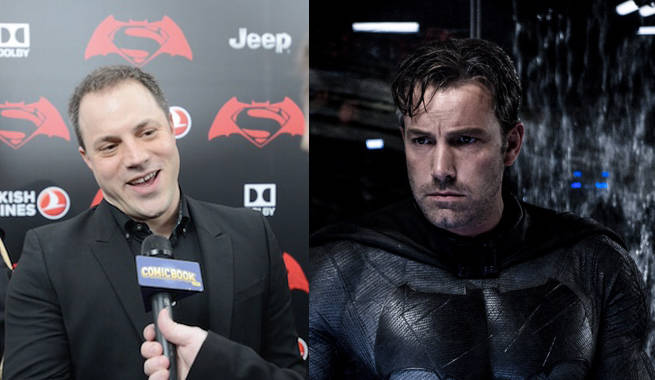 In the teasers for the series, Courtney appears to be letting Stargirl consume her life, and with the return of the original Starman, it could be an opportunity to put Courtney to the test as a character.
Season 1 did, however, end on a cliffhanger, with the revelation that original Starman Sylvester Pemberton (Joel McHale), who had been presumed dead throughout the series, was alive and seeking for his former colleague Pat Dugan (Luke Wilson).

Ever thought of a floating suit? Check it out

Britney Spears has filed a legal request to have her father removed as her conservator.