After winning the toss and electing to bat, India captain Shikhar Dhawan would have hoped for a similar start and a little more progress from the middle order, but unfortunately, the squad experienced one of their worst batting collapses ever and finished with their third-lowest T20I total ever. 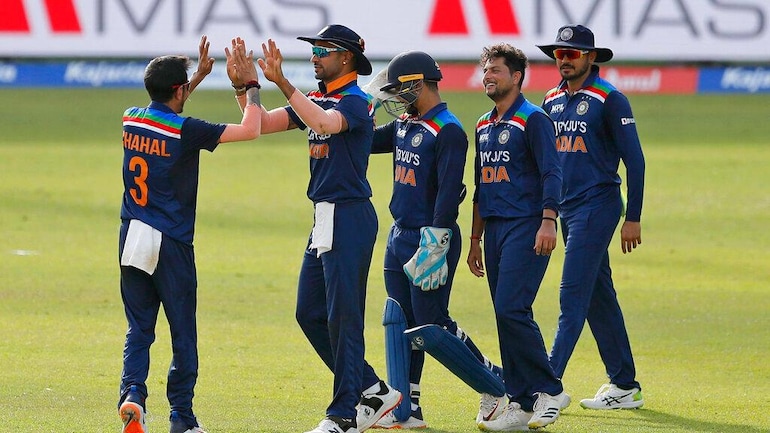 There was no turning back after Shikhar Dhawan was dismissed for a golden duck in the opening over. India were down to 36/5 when Bhuvneshwar Kumar (16) and Kuldeep Yadav (23) held on to ensure India reached the lowest score of 74. The only other Indian batsman to reach double figures was Ruturaj Gaikwad, who scored 14 runs.

As previously stated, India’s 81/8 is their third-lowest T20I total, behind 74 against Australia in Melbourne in 2008 and 79 against New Zealand in Wellington in 2009. (Nagpur 2016). India had lost the match on both times, by nine wickets and 47 runs, respectively. Also, behind West Indies’ 79/7, this is the second-lowest total by a team (full members only) when batting complete 20 overs.

We all know Marvel enjoys mixing two characters from different comic books. Let's take a look at them