Jennifer Lopez, Ben Affleck on a Romantic date in Los Angeles, spotted by the Paparazzi

Two love birds spotted at a romantic date! Yes, we are talking about these 2 love birds Ben Affleck and Jennifer Lopez who were enjoying a date this Friday night. As per the details, Jennifer reached the destination Avra Beverly Hills which happens to be a Greek seafood restaurant. She was with Ben in the same car. 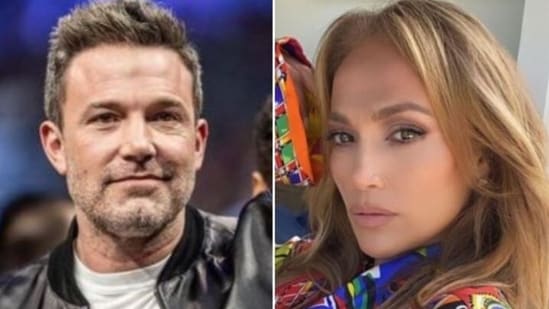 The car, being Rolls Royce dropped them off at the destination and went away however they couldn’t escape giving those blushes from the cameramen out there. Jennifer was decked up in a neutral colour palette, covered by a cream colored coat underneath  shirt. She was also wearing tan shorts. Her look was completed with a pair of stilettos along with a long sharp ponytail.

The Argo director Ben was very happy after reuniting with Jennifer who was engaged previously back in 2002. However it didn’t last much longer than 2004. Its good to see the life back in Jeniffer’s air.For latest updates and trending news on cricket, world, business and technology, stay tuned to the latest posts of The Midget Herald.