It is surprising to the know the reason behind Liam Neeson’s rejection of a James Bond role. He revealed in a recent interview that back in 1990s, he was approached for portraying him ad James Bond, but he was served an ultimatum by his wife.

The 69 year old BAFTA nominated guy was interviewed by James Corden on a popular TV show The Late Late Show. In that interview he disclosed that producer Barbara Broccoli  approached him  for the role right after he did his part for Schindler’s List in 1993. 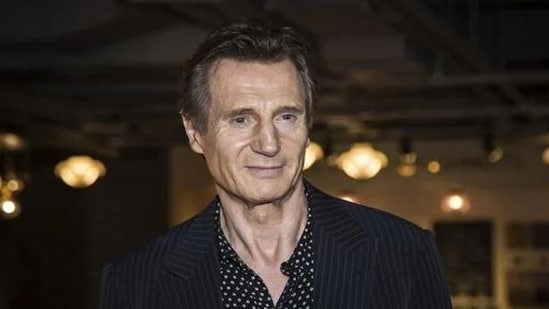 “I know they were looking at various actors, I apparently was among them. However, my, departed wife said… ‘Darling, if you’re offered James Bond and if you’re going to do it, you’re not going to marry me,'” Liam told Cordon.

His wife Natasha demised at an early age of 45 back in 2009 suffering from  a sustained head injury while skiing at Quebec’s Mont Tremblant. Later on lIam and his eldest son made a film in Italy just to give a tribute to her. He also claimed that thereafter he could feel his wife’s presence all over while the film was being shouted. Surely life is full of tragedies however it must go on. For more updates on Hollywood, stay tuned to the latest news and posts of The Midget Herald.

Quentin Tarantino to retire after his 10th film, Confirms in an interview