The film Thriller 1 Hear Murder id to be directed by the famous Ingrid Goes west director Matt spicer who has also co written the screenplay with the legend and the famous Tom O’Donnel. The film will be produced by Academy Award winner Doug Wick and Lucy Fisher’s Red Wagon Entertainment. It will be released by Sony Pictures.

The best thing I that Phoebe will be the lead character for the cast of Daphne Bridgerton in the second season of the hit Netflix series Bridgerton. Recently he just finished the filming of the movie, Sky Cinema’s Original movie The Colour Room, opposite to the actor Matthew Goode. 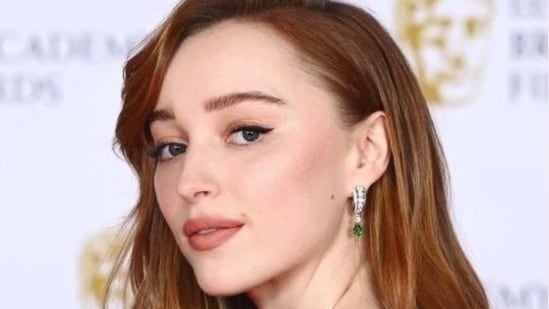 Bridgerton breakout star Phoebe Dynevor seems very excited to be a part of the movie feature I Heart Murder, a thriller from Sony Pictures, as the main character. Also there are rumours that Phoebe will get to her work on Bridgerton breakout once she is done with the current tasks. For latest updates and trending news on cricket, world, business and technology, stay tune to the latest posts of The Midget Herald.

Jennifer Lopez, Ben Affleck on a Romantic date in Los Angeles, spotted by the Paparazzi