Quentin Tarantino to retire after his 10th film, Confirms in an interview

Known for versatile films like  Pulp Fiction, Kill Bill series and Inglourious Basterds, Quentin Tarantino has confirmed to retire after his 10th film even though he still tops and stays at the peak of the list interms of acting.

He has taken this tough decision after being a part of this industry for long 30 years. His 10 the film will be  Real Time With Bill Maher. Quite a long time back he had appeared for the promotion for the novel Once Upon a Time in Hollywood. His director of the tenth film confirmed the same. 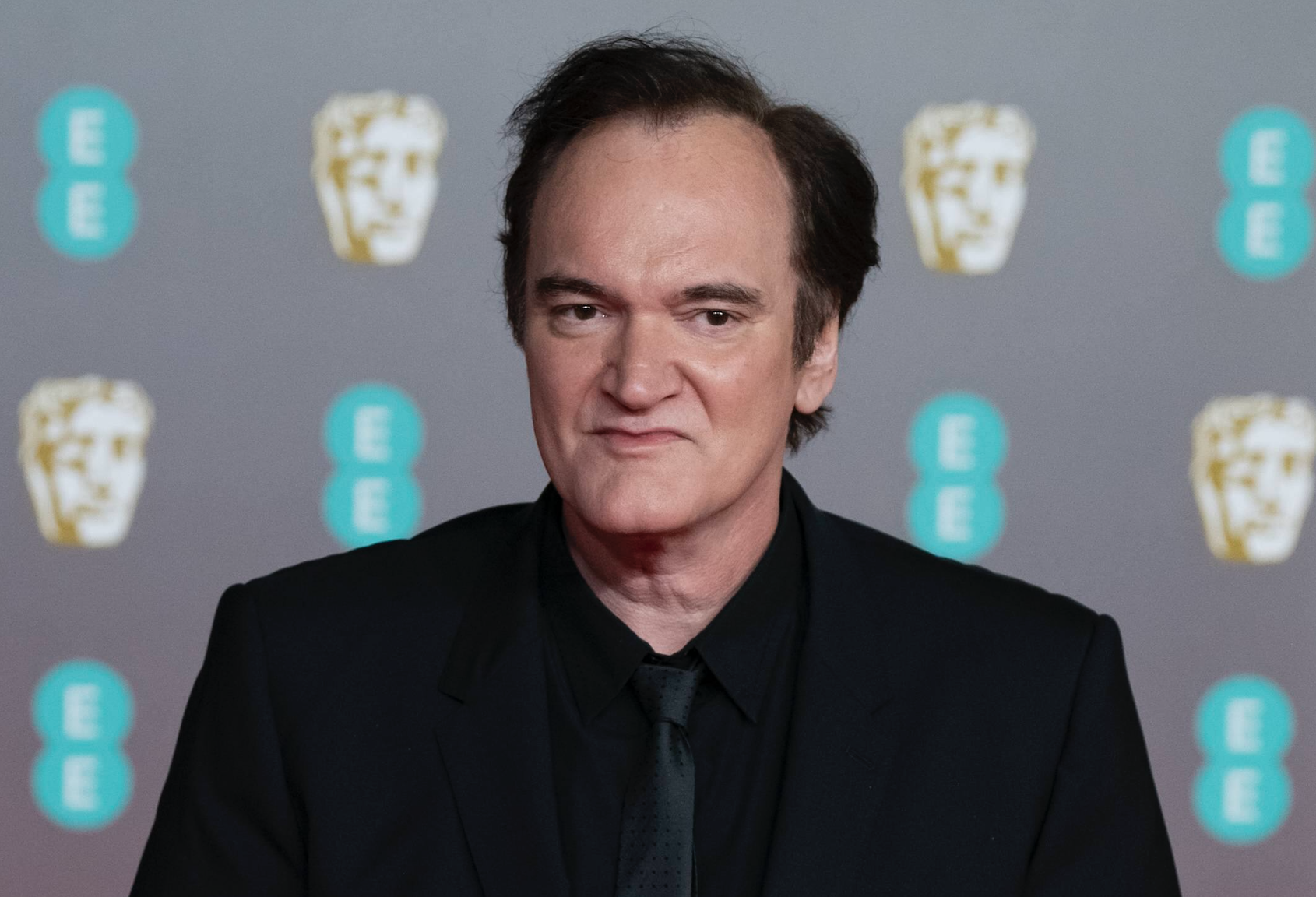 However his director was not happy with this decision. He even claimed that he is too young to quit his industry. But Quentin, known popularly for avant garde cinema titles like Pulp Fiction, said that he is 58 and that’s the main reason why he wants to move a step back.

“You’re too young to leave especially when you’re at the top of your game,” Bill caimed. To which Quentin Tarantino, 58, replied, “That’s why I want to leave.”

He also said that he holds a fair idea of the film industry and from there on, the directors don’t get any better. For more updates on Hollywood news, stay tuned to the latest news and posts of The Midget Herald.