“She was a victim of childhood exploitation”, shows Black Widow

Scarlett Johansson said that her highly anticipated picture “Black Widow” began to take shape in 2017, during the #MeToo movement. 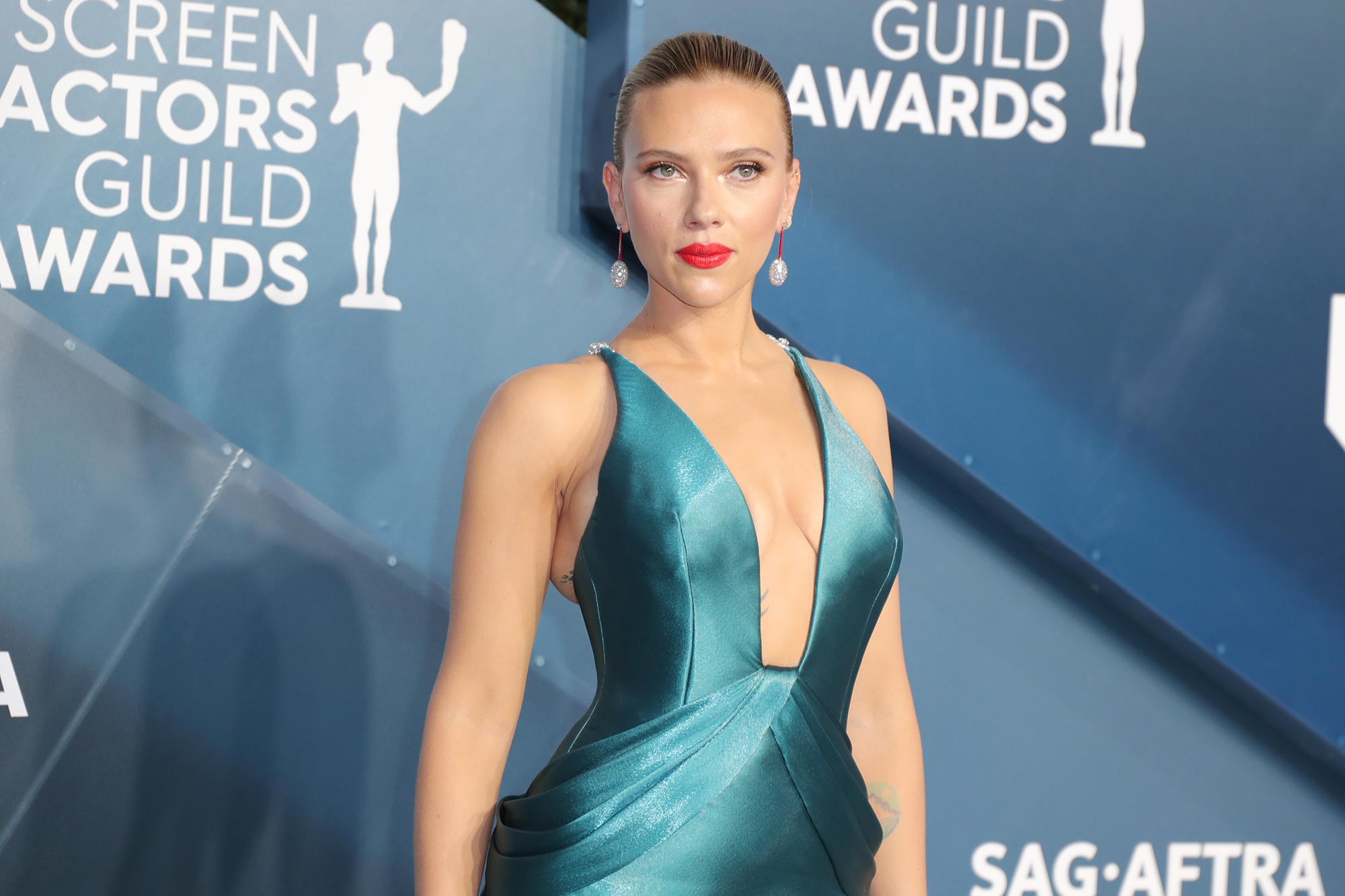 The film follows Johansson’s character, Natasha Romanoff, on her quest to defeat Dreykov, who is kidnapping women and forcing them to become professional killers known as “Widows.”“She was a victim of childhood exploitation, and it’s a past she doesn’t want to face and is avoiding,” Johansson explained. “And then her sister, who is a self-assured firecracker liability in some ways but fiercely independent in others, really forces her to come to grips with it, forces her to face it.”

Adding, “It sounded a lot like what’s going on right now. It was incredible to have the opportunity to comment on that on stage.” The film “Black Widow” is currently in theatres.