The “Chakdaha Express”, Jhulan Goswami’s Biopic will be played by, guess whom

Jhulan Goswami, also known as the ‘Chakdaha Express,’ is the world’s best fast bowler. Anushka Sharma was set to star in Jhulan Goswami’s biography, which was announced last year in early 2020. During the filming of this film in the Eden Gardens, Anushka Sharma’s photos of herself in a blue jersey went viral.

The script for Jhulan’s biopic is still being written, according to the report. In this case, the film’s production cannot begin before the end of 2021. 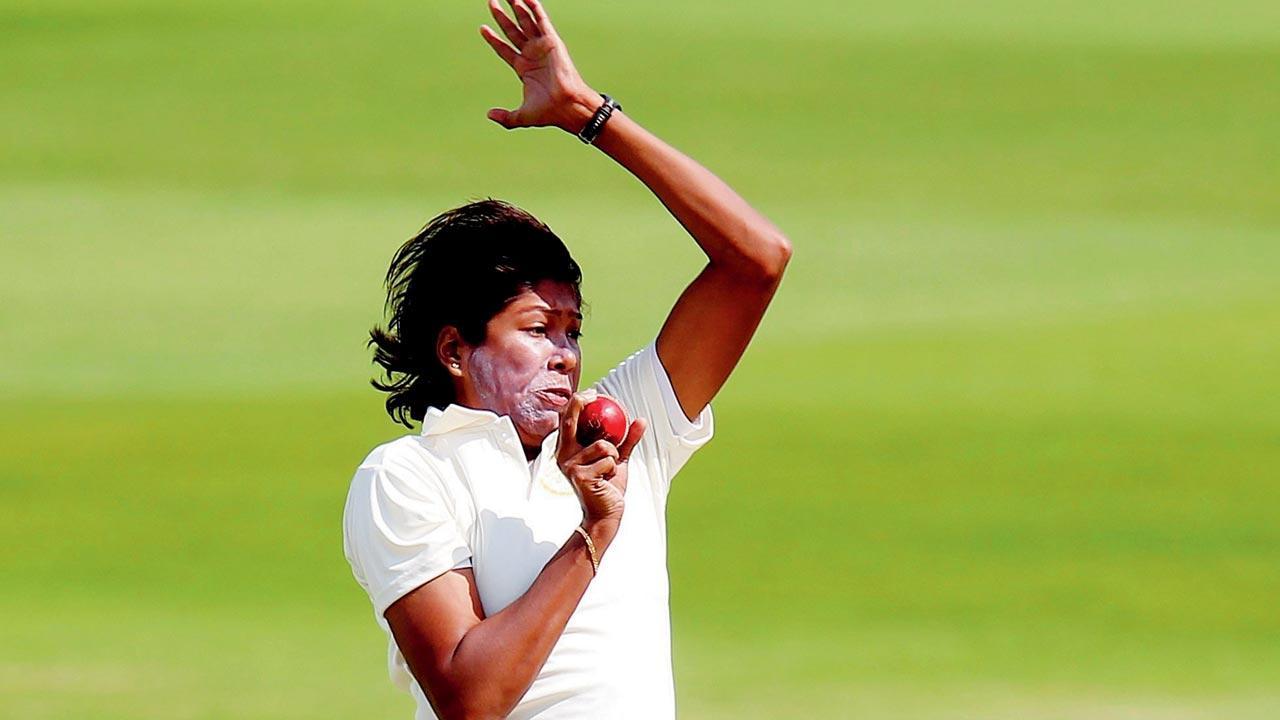 From August 4, Team India will meet England in a five-match Test series. Virat is spending time with his wife Anushka Sharma and daughter Vamika during the respite offered to Indian players in this situation.

Fafi is spending quality time with her loved ones. She was most recently seen in Shah Rukh Khan’s flick “Zero.” However, the supporters’ patience is about to come to an end.

Apart from that, according to the source, Anushka is now enjoying motherhood. Virat Kohli’s cricket tournament tour is also accompanied by him and Vamika. As a result, filming cannot begin before the end of the year. For more updates and latest news on cricket,sports, technology, entertainment, stay tuned to the posts of The Midget Herald.

The next huge thing in the realm of music – rapper E.Will.