After a cluster of 22 infections emerged from a contest last month, officials warned Thai beauty queens that they could face criminal prosecution for not wearing masks. The event was granted authorization, but organisers were had to follow 20 specific regulations, including the wearing of masks, according to police. Thailand is in the midst of a fatal third wave of illnesses, with 9,539 new cases and 86 deaths reported on Saturday.

“Many people are expected to be involved in the pageant, including candidates who have broken norms and regulations,” said Piya Tawichai, deputy commissioner of the Bangkok Metropolitan Police.

Officers claimed that thirteen candidates and nine individuals affiliated with the Miss Grand Samut Sakhon pageant, which was held in late June at a Bangkok site, tested positive for the virus. 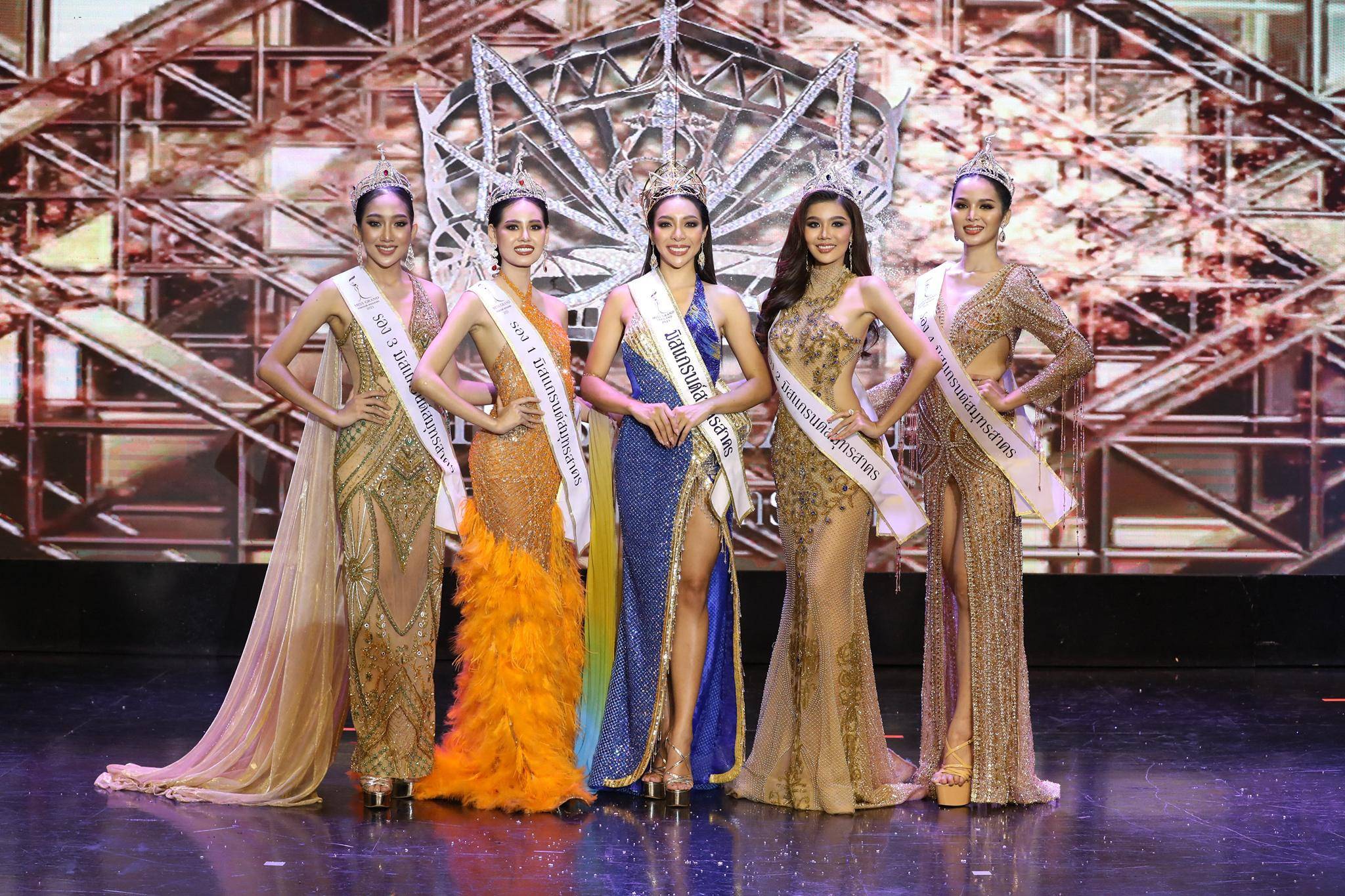 “Those who came to the pageant without masks also broke the emergency decree and disease control laws,” Piya stated. Participants in the provincial contest were being investigated and may face criminal penalties, according to the force.

Pageant organisers have been contacted for comment. The Thai government issued a curfew for Bangkok and nine other hotspot provinces late last week, which will take effect on Monday.

Madonna backs Britney Spears in her legal case against her husband