They are a part of Bollywood, but worked for hollywood as well. Here is the list of such Bollywood stars

Irrfan Khan has appeared in a number of Bollywood and Hollywood films. Inferno, Life of Pi, and The Amazing Spider-Man have all included him. 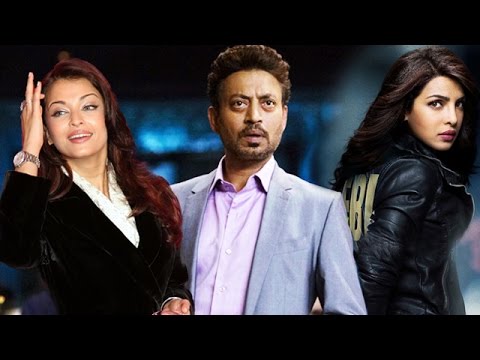 Former Miss Universe Aishwarya Rai Bachchan is one of the most well-known actresses in the world today. Aishwarya Rai has been in a number of Hollywood movies. ‘Bride and Prejudice,’ ‘The Mistress of Spices,’ ‘The Pink Panther 2′, and ‘The Last Legion’ are among them.

Priyanka Chopra is one of Bollywood’s most successful stars. Who has now built a name for himself in Hollywood. With the lead part in the TV drama Quantico, he made his Hollywood debut. It was well received in both the United States and India. While filming Quantico, he played the lead in the Bollywood movie Bajirao Mastani.

For more updates and latest news on cricket,sports, technology, entertainment, stay tuned to the posts of The Midget Herald.

Inderjeet , once who won medals, is doing what. Read to know more.

Rajesh Gail, senior vice president and director of marketing and sales at Honda Cars opens up on Car Price Hike