The FAst and the Furious actor Vin Diesel is head over heels excited to be a part of the musical version of the Fast and the Furious. He even said that he is dying to do it. He disclosed it when asked by Kelly Clarkson in the The Kelly Clarkson Show. He also disclosed that they were on the verge of doing guys and Dolls with Steven Spielberg. However life had some different plans and ultimately it shouldn’t be put into picture.

Vin Diesel gives credits to his family for they are the backbone behind his performance and his dreams. He could dram just because they stood supportive. 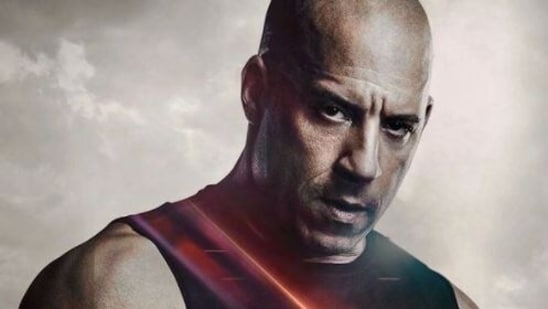 “My family is artistic. I’m blessed to be in a family that is supportive of my crazy dreams. I would encourage to support the people who want to think out of the box. Also dream something impossible as there’s  beauty in that.”

His dreams have reached the phase which he wanted with the 9ths season of Fast and the furious , making a hit at the box office with a whopping USD 66 million so far. For more updates on the recent Hollywood and celebrities news, stay tuned to the latest news and posts of The Midget Herald.

Bright Health valued at $10.6 billion, falls in debut on NYSE